An airplane arrives at the runway of the airport on duty. The runway workers waiting for the flight look at the plane and through their windows they see many faces looking out the window and with the mask on. This is the picture that workers on the runways of European airports have seen in the last two years. But now things are changing and in some places this image will be the same as in 2019, without masks. 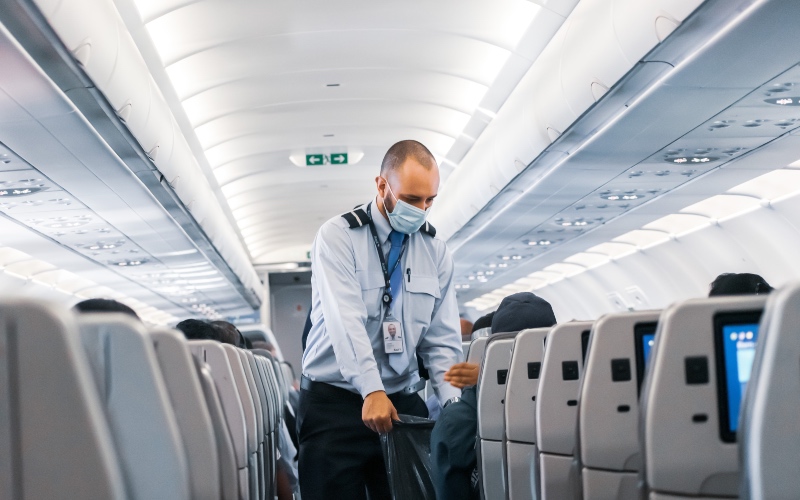 The subject had been discussed for days, but it was on May 11 when the news appeared that Europe recommended eliminating the obligation to wear a mask on planes, as we could read in El País on the same day.

As of the week of May 16, the European authorities relax the restrictions due to the covid, also, in airports and airplanes. This week the update of the European protocol comes into force. With this update it is recommended that masks are no longer mandatory during the flight. Until now, its use has been mandatory at airports and on board flights in several European countries.

However, as indicated on May 11 in the Telenotícies of TV3 and on the website of the Catalan Corporació de Mitjans Audiovisuals, ccma.cat, it is just that, a recommendation since each country will decide its own strategy. In any case, vulnerable passengers must continue to wear the mask on flights both in Spain and in other countries. And, for the moment, it seems that Spain maintains the restrictions for all passengers, as confirmed last week by the Minister of Health of the Spanish Government, Carolina Darias.

As regards companies such as Vueling and Iberia (both Spanish), well, they will continue to request the use of the mask on the plane. 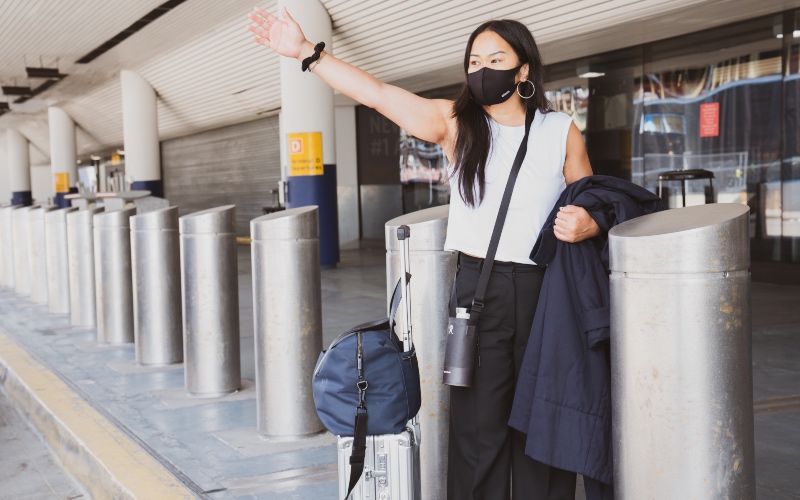 Given all this and the changing news and updates on this topic, the general advice is to always wear a mask just in case and follow the instructions of the airline. But a mask in the bag never goes wrong, in such a case.

Thus, on flights that take off or land in destinations where this accessory to our clothing that has accompanied us so much in the last two years is mandatory on public transport, such as Spain and Germany, masks will continue to be necessary.

In fact, the mask continues to be one of the best methods to protect against the transmission of covid, so it doesn't hurt. 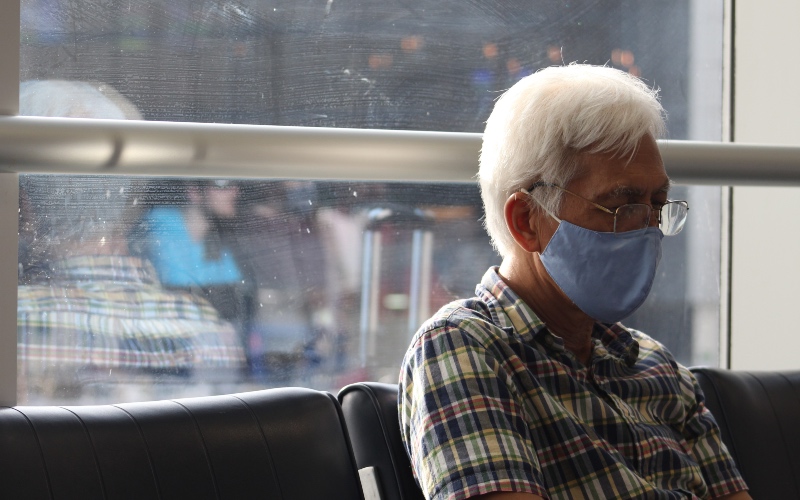 As reported by El País last week, the European Union Aviation Safety Agency (EASA) and the European Center for Disease Prevention and Control (ECDC) made a joint statement highlighting the high levels of vaccination and naturally acquired immunity after more than two years of pandemic. About 80% of Europeans are vaccinated and 52% already have the third dose, according to data from the ECDC.

Carolina Darias has ruled out modifying the mandatory use of the mask in public transport, including airplanes, despite the fact that the two European organizations have announced that they do not see it as mandatory.

The minister, in a press conference after the Interterritorial Health Council on May 11, has indicated that the recommendations of these two institutions must be aligned with the measures of each country and in Spain the decree of April 20 is in force by which the mandatory use of the mask in interior spaces was eliminated with some exceptions.

Instead, for example, France has withdrawn the use of masks on all public transport. And it is that now that it seems that the ban has been opened, the fact that the use of a mask is mandatory in airports and on planes in Spain and Germany, for example, can make the tourist and the traveler feel bad and uncomfortable. because he already wants to feel completely free, like when he goes down the street, and because he already wants this long period of time in which we have had to wear a mask through airports and on planes to end. In any case, it seems that the advances in vaccines and the measures that are being taken make the situation better and better. They only ask us to have a little more patience and to wear the mask with us at all times.

The point is that we are traveling more and that when we arrive at our destination we can go outside without it. Good trip!